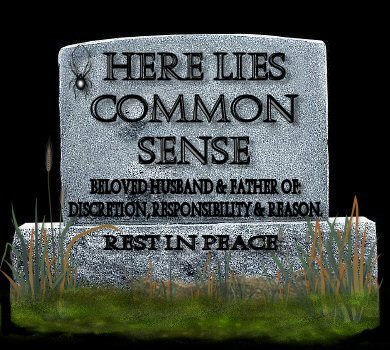 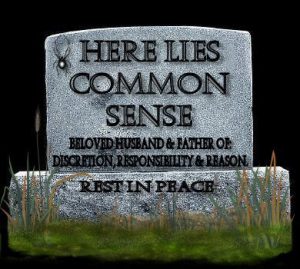 My husband and I enjoy eating at a certain restaurant–the one where you can eat peanuts and throw the shells on the floor. The food is fresh, but the greeting process is a bit canned. Their routine is so practiced that I could probably start working there today without any orientation.

The first time we ate there, our waitstaff escorted us to a table and, on the way, called over her shoulder, “So, have you eaten here before?” I thought it was a really nice touch and was moved she would even care that we were newbies. On ensuing visits I noticed the same question was asked at the exact same spot in the middle of the restaurant. It soon became obvious the entire staff had attended a training workshop where they were taught how to engage a customer in conversation by using this effective question.

I don’t mean to criticize these hard-working people who are just trying to earn a living by serving fabulous food. But, I think the reality is that the staff probably don’t even care whether or not we’ve been there before. They’re just following orders.

Would you believe that another company actually pays its employees $1 more an hour just be friendly to the customers?

When did we have to be trained–or paid–to be sociable? I thought friendliness was common sense. Apparently not. Like the meeting I attended as a newcomer. The few people who were “trained” to be cordial did their job well. They shook my hand at the door, made sure I received the necessary handouts, and even sought me out after the meeting to see if I would come again. However, as I sat at a table by myself, dozens and dozens of people apparently not trained in the art of friendliness walked by me as if I was invisible. I left the meeting feeling like the courtesy shown when I entered was artificial and the members of the organization aloof. No, I did not “come again.”

A wise person once told me that if something irritates us about other people, it’s probably a flaw in our own lives. Touche. I can recall numerous times when I’ve walked right by people and haven’t said a word either because I’m in a hurry or distracted–or disinterested. What about the times I feigned friendliness because it was my job. I wonder how many times people have considered me artificial or, worse, unfriendly. How many have chosen not to “come again.”